O. Henry is the nom de plume of William Sidney Porter, who was brought into the world on September 11, 1862 in Greensboro, North Carolina. Doorman was an authorized drug specialist and chipped away at a sheep farm in Texas. He was a sketcher for the General Land Office and a teller for the First National Bank of Texas. He was indicted for misappropriation and in the end served five years in jail. While in jail, he started composing short stories under his pen name in the end composed more than 300. As O. Henry, Porter is one of America’s most popular authors, and his accounts, for example, “The Gift of the Magi” and “The Ransom of Red Chief”, are as yet instructed in schools. In 1918, the O. Henry Awards, a yearly treasury of short stories, was set up in his honor. Watchman passed on June 5, 1910.

All Books in ePub Corner are in the public domain. 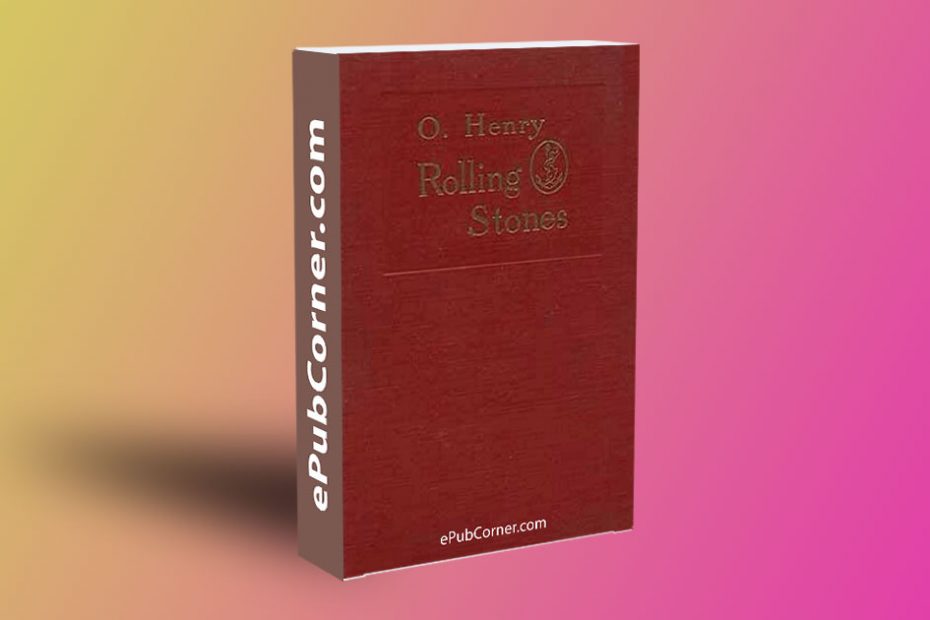 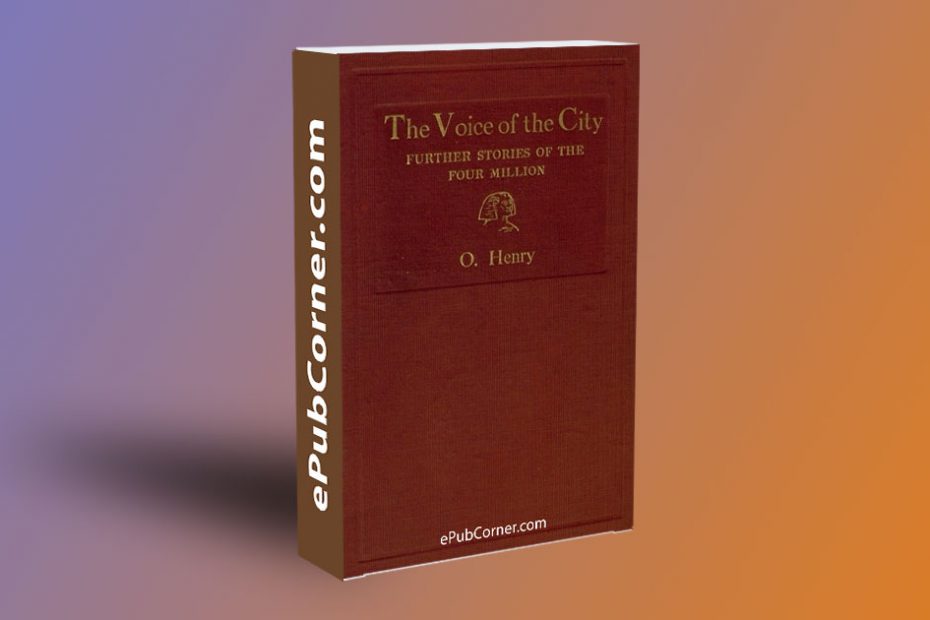 The Voice of the City ePub O. Henry 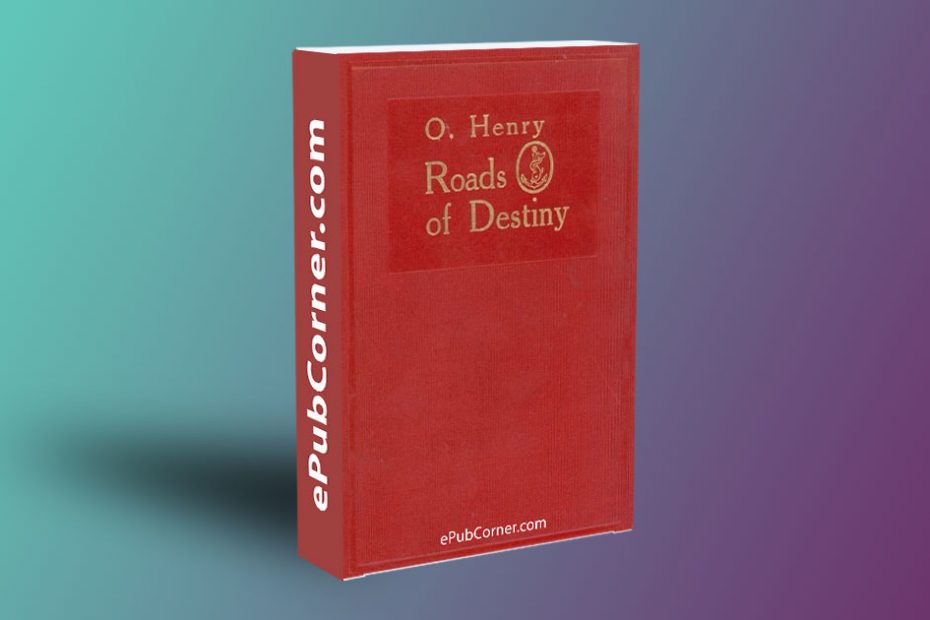 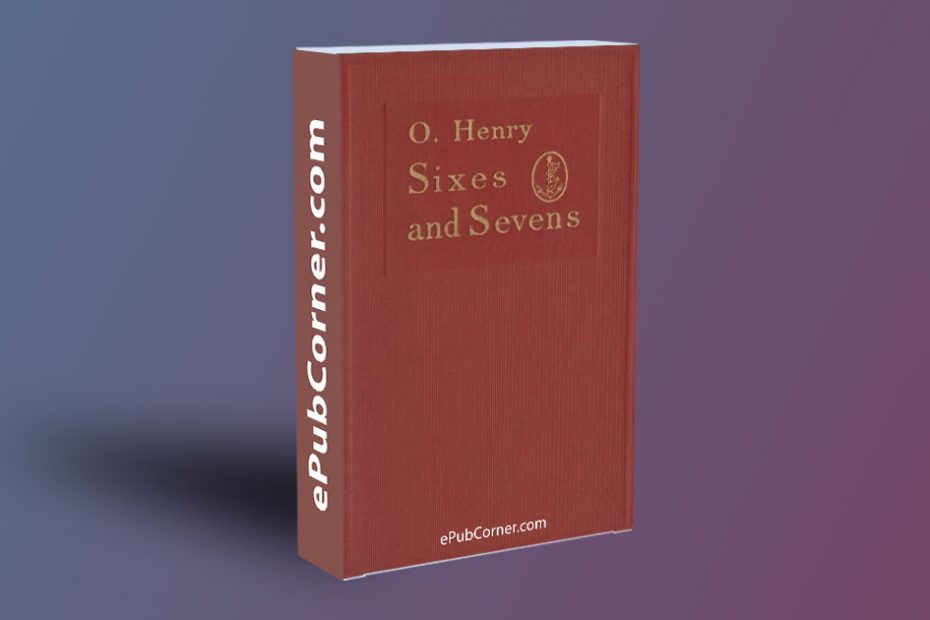 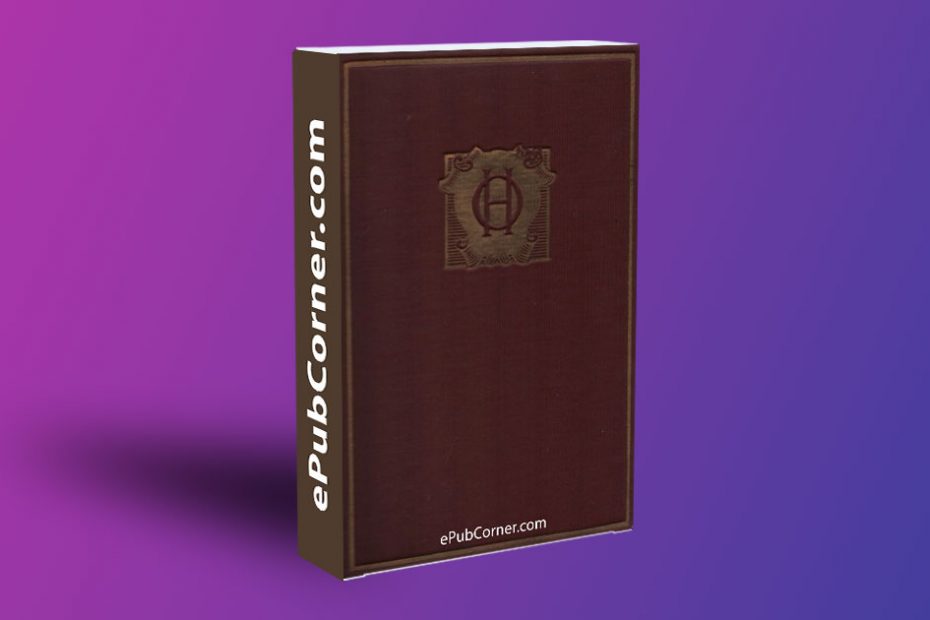 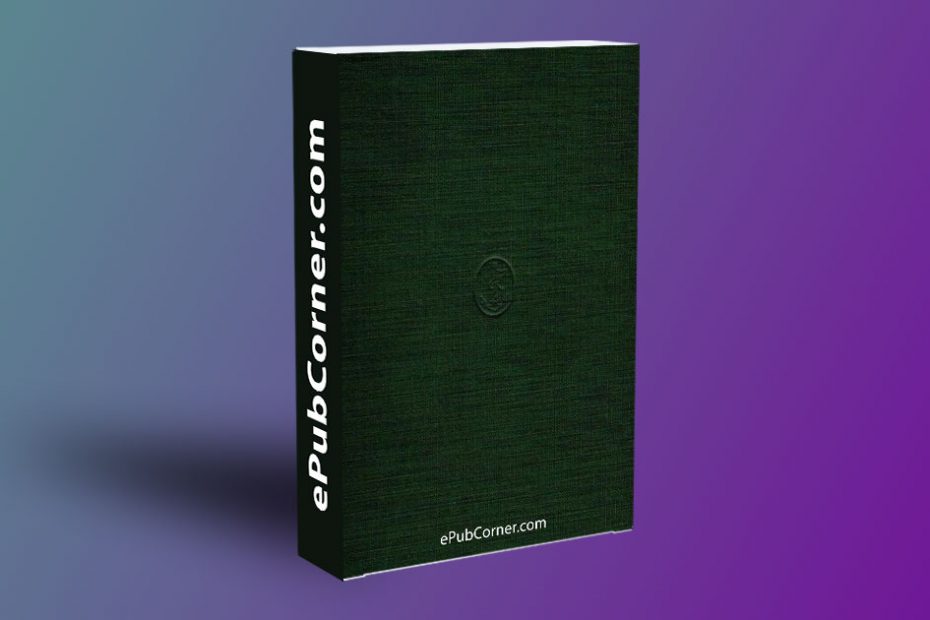 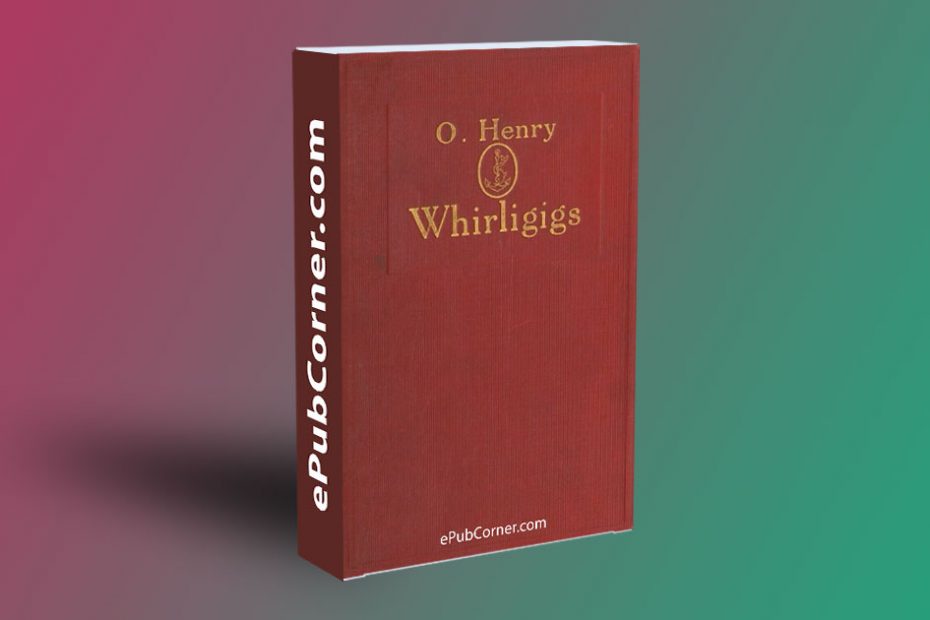 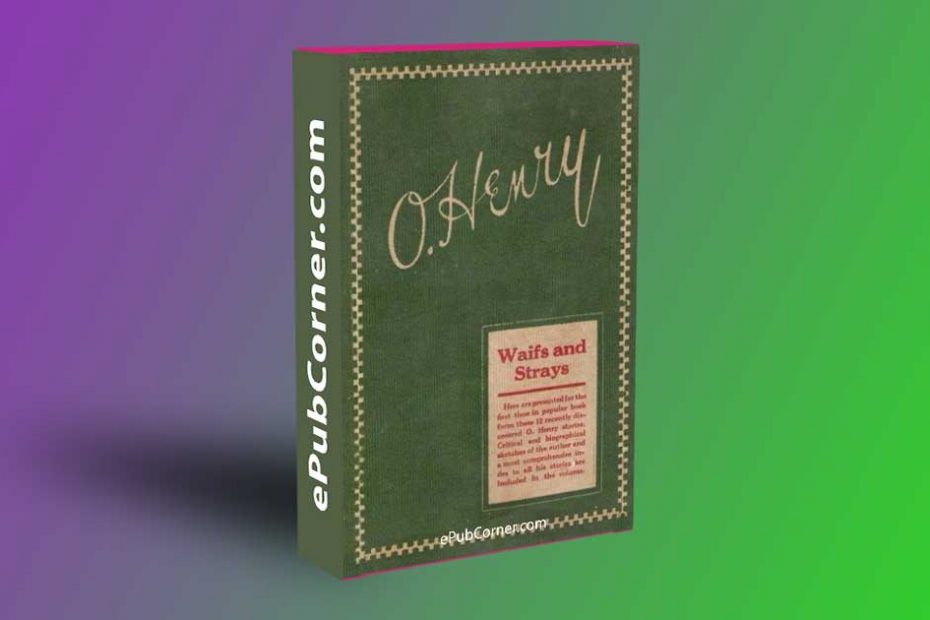 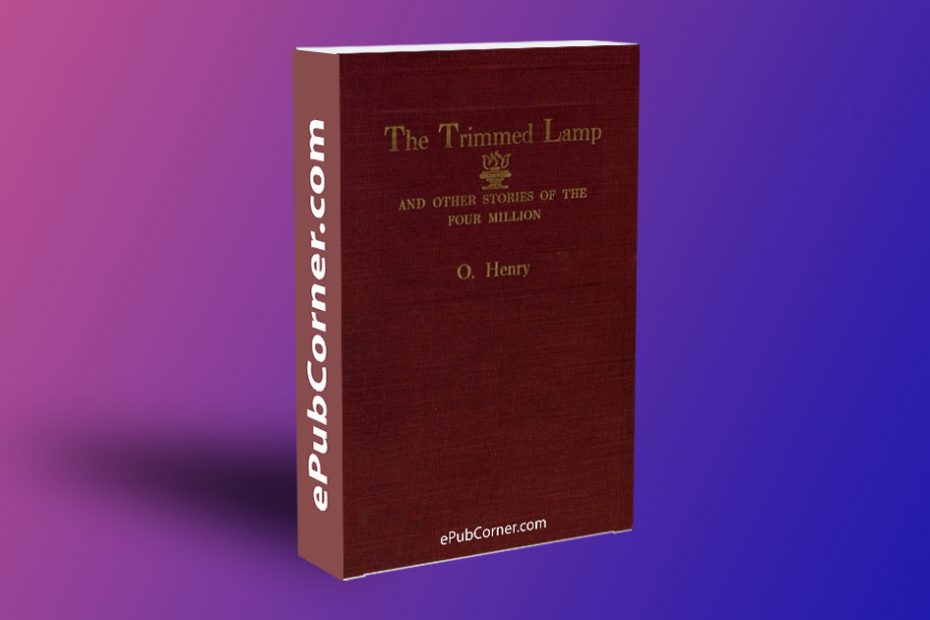 The Trimmed Lamp and Other Stories of the Four Million ePub O. Henry